Welcome, then, to the 'New Normal'!

Much has happened in the past week as Spain exited the nearly 100 day State of Alarm period, started playing football again, and officially began Summer 2020. There was also the news from the government in Valencia, which is to approve a decree which will see substantial investment in solar power in the region.
Regional president Ximo Puig has set the goal of generating 90% of all energy from renewable sources by 2030, saying that investment in solar power in particular will help the Comunidad to reach its target in 10 years’ time.

It's certainly an ambitious goal, but if the eastern region keeps pace with the progress seen by the whole of Spain last year then who's to say it can't be achieved?
In 2019 Spain reclaimed the position as Europe's largest solar market — 11 years after last taking the top spot, fueled mostly by large-scale projects.

While our focus at Solar in Spain is often seen as being on smaller domestic projects, there's also the opportunity to think bigger where regulatory changes have helped the country reemerge as Europe’s biggest market for large-scale solar projects aimed at on-site consumption...and this could mean your business premises.

Small commercial, industrial and public sector consumers including hotels, agricultural businesses, schools and many others are installing about 10 times more solar than residential customers - and with good reason.

A streamlining of the bureaucratic process has more than halved installation periods in the last two years, and now going from the planning application to commissioning could only take three to four months. Added to that, self-consumption customers are increasingly attracted by the rapid payback of power from solar in Spain’s sunny climate, which can take as little as five years in some parts of the country.

Have you looked into PV power for your business? Let us know how it went and what concerns or questions you may still have.

We enable everyday people to make green energy choices in the most cost-effective and practical ways possible. 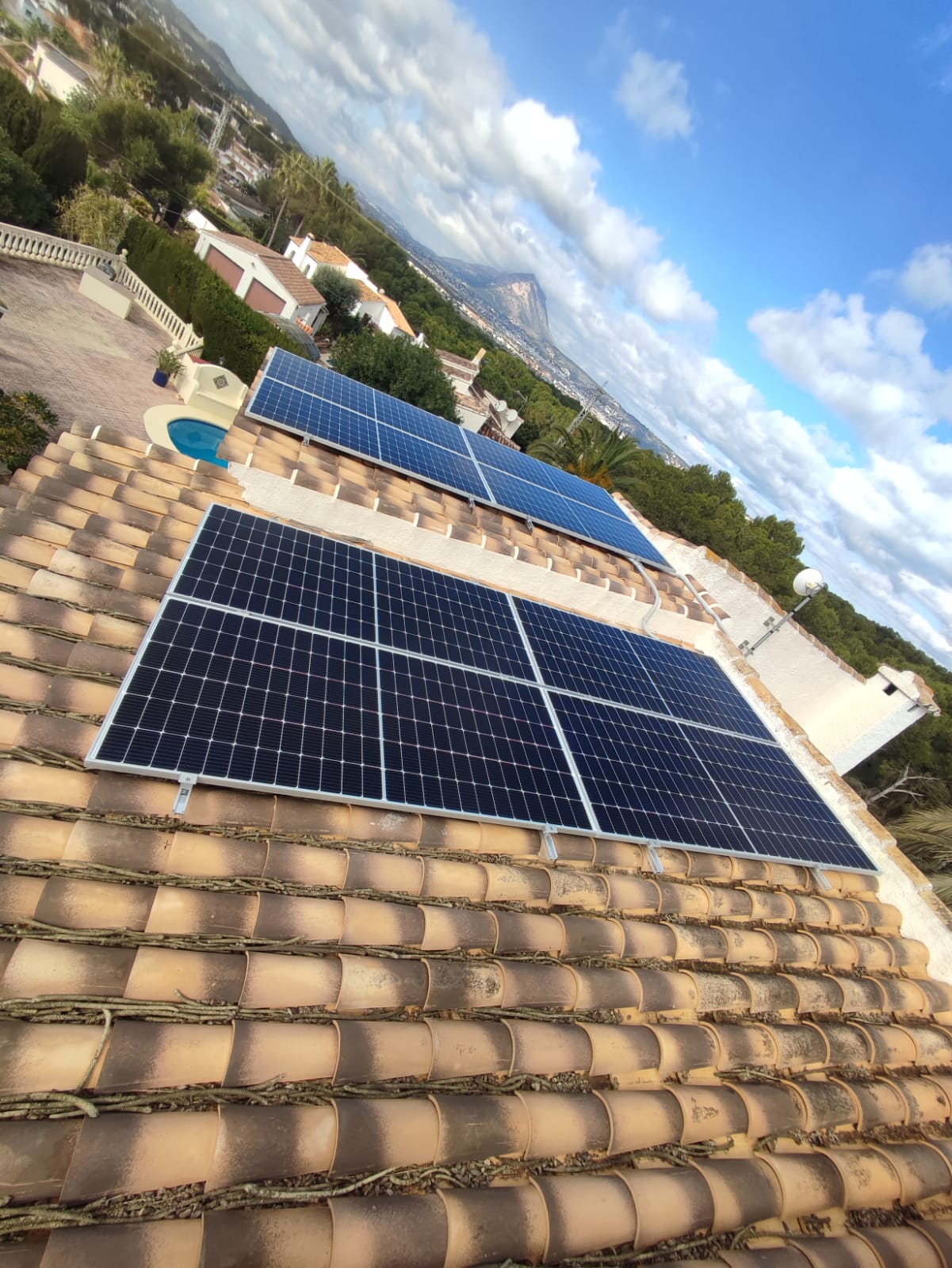